Sophie la girafe adopted by celebrities and reinterpreted by artists

Find out who trusted Sophie la girafe’s qualities upon the arrival of their baby.

To celebrate her fiftieth anniversary, in Paris on May 25th, 2011, St. Sophie’s Day, the little giraffe was interpreted and given a visual makeover by renowned artists. The “Sophie as seen by…” exhibit featured 70 works.

Check out the photos of the 70 original creations !

Sophie is only a WhatsApp message away ! 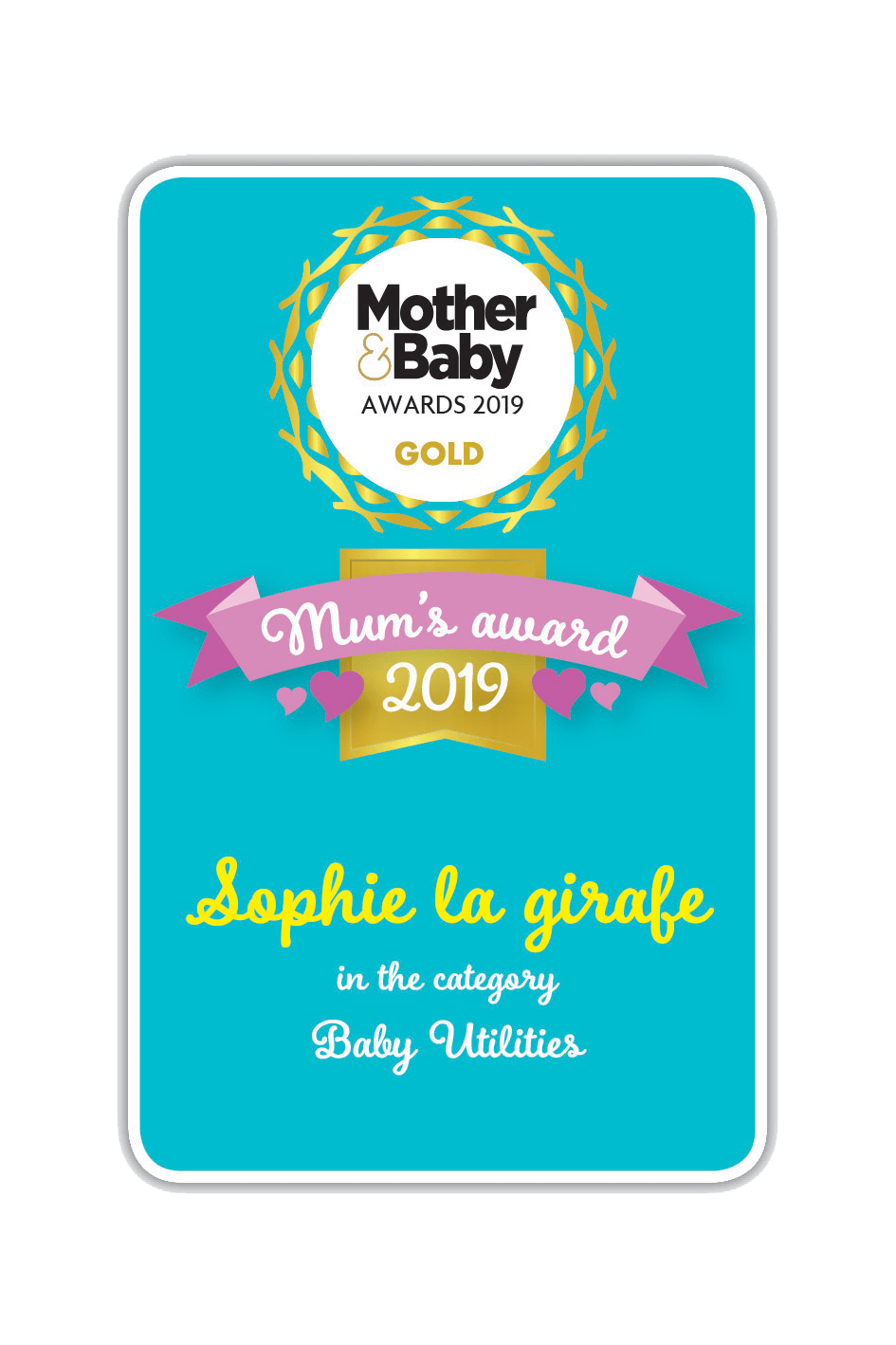